QA and QP services for the biotech and ATMP industry

Because of the potentially detrimental consequences of flawed medicines and pharmaceutical products, they are subject to rigorous inspection procedures before they can be released to the market.

eyetec provides both quality assurance (QA), and contract qualified person (QP) services for the biotech and ATMP industry, which is a very specialised sector. Bram Keymolen, co-founder and QP at eyetec, was one of the first QP’s in Belgium involved in ATMP manufacturing under GMP. In this pioneering role, thanks to a close collaboration with Federal Agency for Medicines and Health Products (FAMHP), he managed to set a framework for the manufacturing of ATMPs under GMP, based on an interpretation of existing GMP regulations. At that time the GMP for ATMP (Part IV) were not written yet, and when they came out at lot of the concepts from the early days, when the production of ATMPs had to be done under existing pharmaceutical legislation, were captured in this new legislation.

After many years of experience in clinical research institutes involved in the manufacturing of ATMPs, such as the University Hospitals of Antwerp, Brussels, and Ghent, eyetec thoroughly understands the implications of this framework and the particularities of ATMP manufacturing. This enables them to offer expert advice on the correct application

Further to the contract QP services, eyetec also develops specific training relating to QA and QP within the pharma and biotech sector. 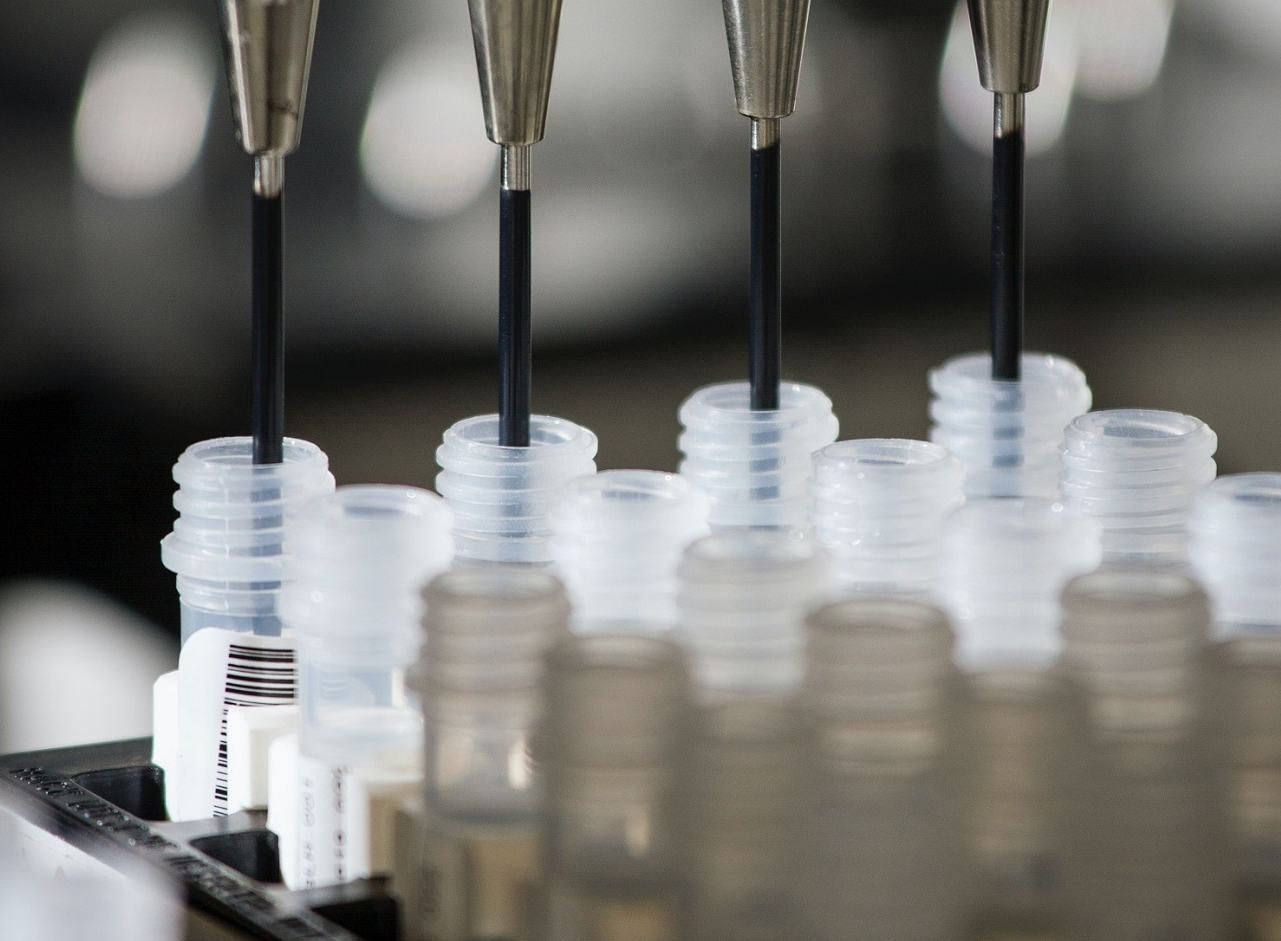 What is a Qualified person?

Under European GMP regulations (the laws that prescribe how medicinal products should be produced), each manufacturing site should have a Qualified Person. The Qualified Person has the responsibility to check and confirm whether all legal requirements have been fulfilled, before certifying that a batch of pharmaceutical products conforms and can be released to the market.

After obtaining a second master’s degree in industrial pharmacy, followed by a six-month internship, pharmacists can obtain a certification as QP. This means they are authorised to take the responsibility, on behalf of a company, to release medicinal products to the market. The eyetec team consists of three certified qualified persons, that provide QP services for pharmaceutical and biotech clients.

The process is straightforward, says Bram. “First, a QP will start by familiarizing him or herself with the drug registration dossier, a legal document that needs to be submitted prior to manufacturing. After that the QP monitors the production, completes routine checks, answers questions, and performs audits. Finally, before validating a batch, the QP reviews the manufacturing process and product specifications. He/she ensures that all deviations are resolved, and compliance criteria are met.” 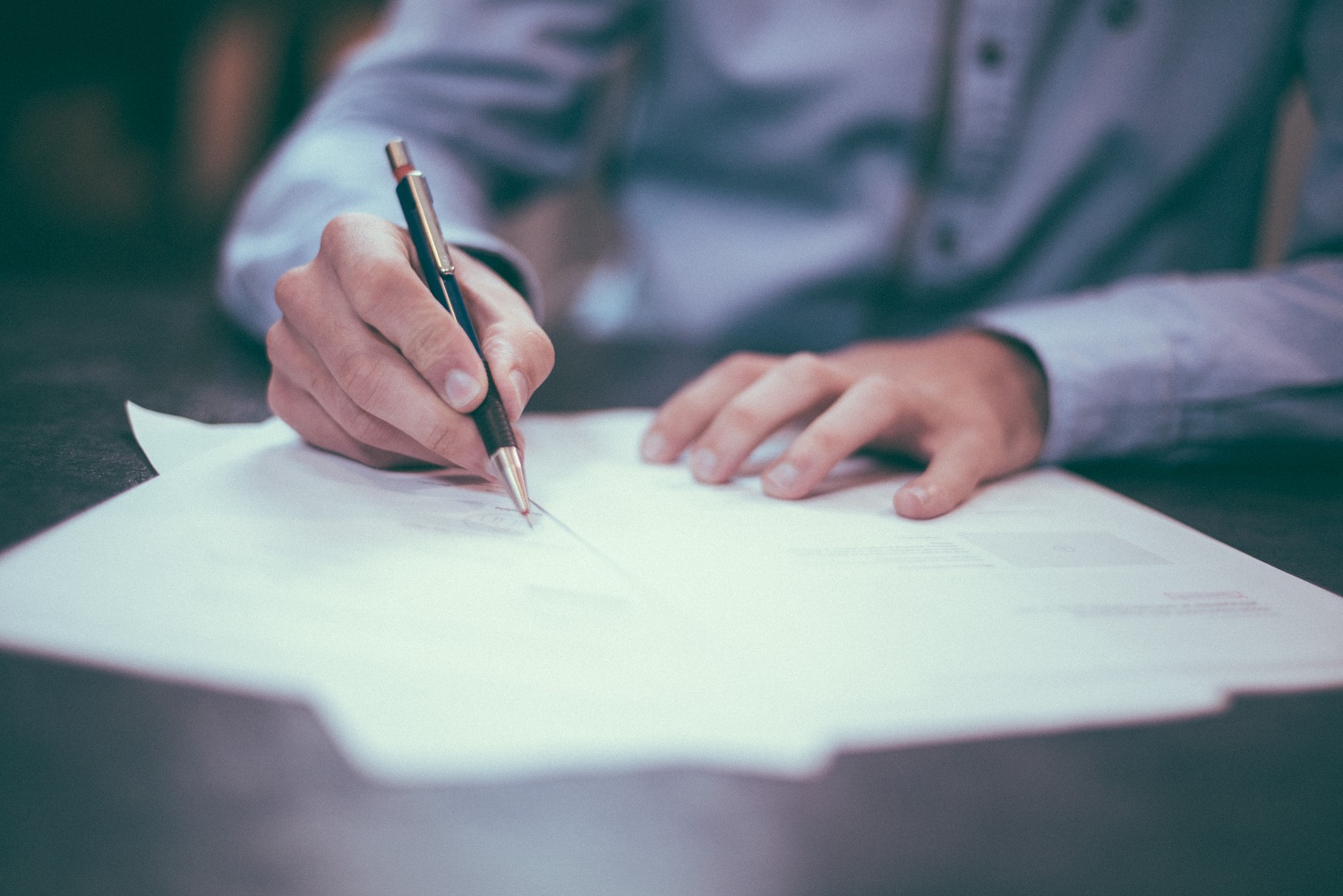 In addition to contract QP services, eyetec also takes on quality assurance projects. Unlike QP, which requires a specific license, several of our team members take on interim QA positions. The assignments include both quality assurance (preventative) and quality control (testing), for a wide variety of manufacturing processes. eyetec provides interim QA services for long and short-term projects, ranging from audits, to recurring support. This can be as little as a couple of days per week for case-specific projects to long time replacements of staff that have taken a leave of absence. Rather than working with a fixed schedule, eyetec offers solutions that play into the customer’s exigencies. The extensive experience in visual inspection (VI) sets eyetec apart from other competitors. Pharmaceutical companies need to adhere to global visual inspection standards, with specific legislation and compliance requirements. The experts at eyetec are not only accustomed to working on the cutting edge between QA and VI, but they also possess the technical skills that allow them to advise and assist customers seamlessly throughout the entire process. This combined know-how in both technical and compliance aspects is an exceptional asset.

A qualified eyetec representative can also provide qualification and validation services or follow up on limited assignments. Depending on the request, the eyetec QA consultant will perform preventative actions to ensure a steady production process, which includes keeping track of daily operations, conducting audits to verify that suppliers meet all the legal obligations, and ensuring pharma-specific regulations such as GMP (Good Manufacturing Practises) are complied with. Further to these preventative measures, a QA consultant can also perform quality control to verify that finished products are conform the required standards.

eyetec also merges the extensive knowledge and years of relevant experience in hands-on trainings. Besides mandatory annual or bi-annual GMP trainings, eyetec also provides tailor-made, instructive and engaging courses that educate employees on company or industry-specific topics. Training on Visual Inspection and on ATMP manufacturing are most requested.

eyetec consciously chooses to work on an as-needed basis, never full-time at the client. Bram explains that this approach is rather unique: “Working on an as-needed basis (rather than outsourcing staff full-time) not only ensures a strong team spirit at eyetec, but it also raises the level of our services. The combination between different projects creates cross-fertilisation, which allows our consultants to acquire more knowledge and solve problems more efficiently. If you work at one place for too long, you sometimes lose track of site-specific quality issues.”